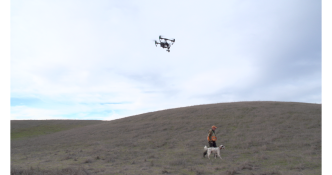 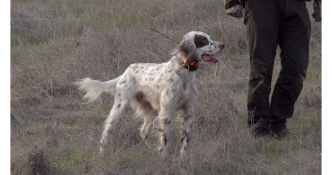 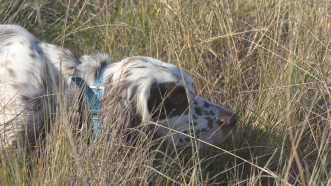 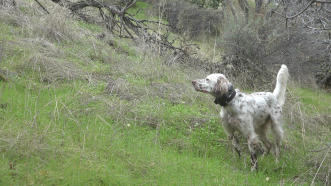 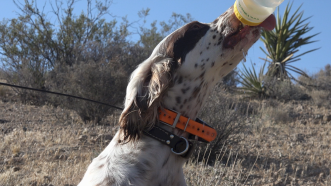 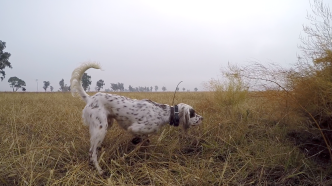 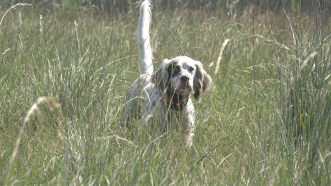 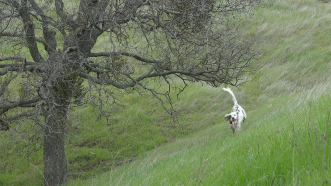 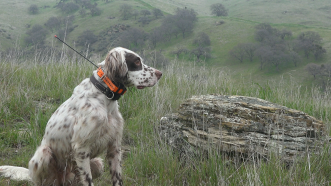 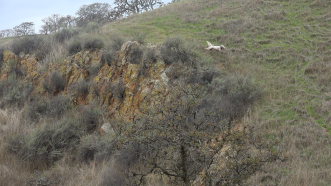 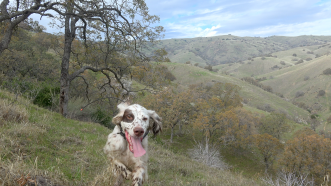 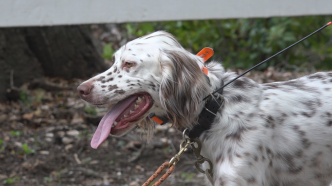 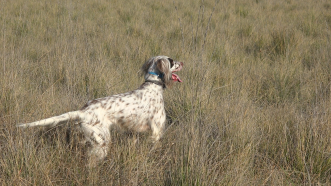 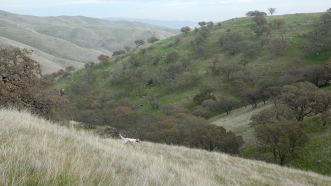 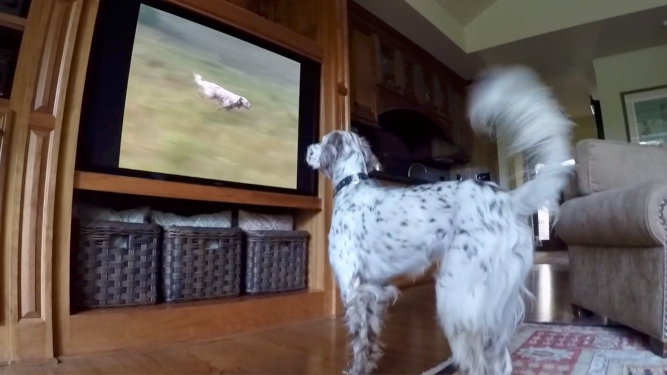 Well, the stars all lined up and we’re welcoming two new puppies into our home almost simultaneously.  Two puppies in less than a week wasn’t our first choice but Bethany and I have each been looking for something specific for a while now and coincidentally, both of our searches bore fruit at the same time.

We picked up Posey in southern California last Thursday.  She’s a Cavalier King Charles Spaniel and was whelped on April 17th.  Posey had a fairly easy adjustment, just a half day’s drive with plenty of rest and pee and play stops along the way.

We got her from Woodland Cavaliers and, perhaps because of the home environment at Woodland, she came to us crate trained and at least partially house broken too.  We’ve had a pretty easy first four days in that regard.

All dogs need a job and Posey’s is to sit in Bethany’s lap and be petted.  So far so good.  I think that she’s going to be great at her job.

Patty’s not convinced yet.  He’s tolerant of her puppy behavior to a point.  She likes to bite his tail.  Then he heads for his crate and basically pleads with me to close the door.

We will pick up Parker, our new Llewellin, this afternoon.  She’s flying in from New York so her stress level will likely be off the charts for the first little while.  I’ll report on her a little later.

Now, regarding names, yes they are both named after Parker Posey the actress.  Bethany and I loved her in “Best In Show” (yup, the dog movie) and earlier in her career, in “Party Girl” too.  Parker seemed like a good name choice for a hunting dog and Posey an even more fitting choice for our new little lap dog.

One thought on “Two Sisters for Patty: #1 – Posey”